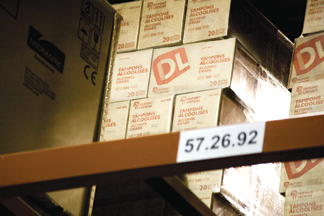 Dufort et Lavigne Ltée is a company specializing in medical supply and equipment distribution. With branches throughout the province of Québec, the company provides medical, paramedical, dental, ambulatory, and other specialty supplies. 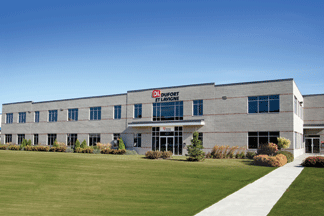 The motto “Solutions and services for healthcare professionals” reminds us of the principles that drove the founders back in 1962. Today, these same principles continue to inspire both management and employees. All share the same company goals: providing a customized professional service based on high level expertise, offering a wide and exceptional range of products including European specialties, and distinguish itself through great honesty and loyalty towards customers and suppliers.

Sharing these same values, Medline Canada has acquired Dufort et Lavigne in June 2018 in the best interest of the company and its customers. Dufort et Lavigne fully retains its entity while providing a wider range of products as well as a best quality-price ratio.

To be THE benchmark supplier when it comes to offering a diversified range of products to health professionals topped by a certified and personalized service.

The need for space was becoming a serious issue for this growing business back in 1967, so it moved to 1227 Rachel East in Montréal. In 1987, a store was added to that same address, and so the headquarters moved into a much bigger building, on Parthenais Street. In 1992, Dufort & Lavigne started diversifying its activities to the distribution of dental supplies, and quickly became a key actor in the field. In 2003, the company became a sole proprietorship of the Dufort family after the passing of Mr. Lavigne. September 2010 marks the sudden death of Jean-Paul Dufort at the age of 87. Serving as Chairman, he was actively involved until the very last moment. Despite the size of the company, Mr Dufort knew each and every employee, regarding them as equal partners, and acknowledging their valuable work. He will be remembered by all of them as an intelligent man, mindful of others, friendly, and very generous. His two sons have been providing excellent continuity of direction for the company for many years, and have continued to grow the business: Yves as Chief Executive Officer and Daniel in his role of Chief, Business Development.

As of June 2018, a new chapter has begun for Dufort et Lavigne as it becomes a new subsidiary of Medline Canada. This agreement will help Dufort et Lavigne better position itself in the medical supply and equipment distribution industry in Québec, ensuring its sustainability while retaining its identity. 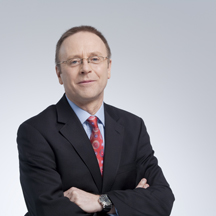 Dufort et Lavigne has established stringent policies and procedures in accordance with Health Canada's Good manufacturing practices regulations. From goods receiving management, warehousing and shipping conditions, calibration of temperature control units, complaints management and all the way through product returns, customers and suppliers can rely on our unsurpassed quality service.

Upon hire, materials handling employees receive specialized training on procedures within their field of activity. Moreover, refresher training sessions are offered to all staff members on a regular basis.

No matter which position they hold, all employees recognize the importance of performing their duties in accordance with Health Canada's standards. This way, customers are assured of obtaining top quality products day after day.